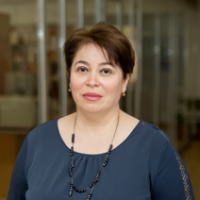 Nato Darhia graduated from Ivane Javakhishvili Tbilisi State University, Faculty of Biology in 1991. In 1991-1994 years she completed PhD studies at the Beritashvili Institute of Physiology. Nato Darchia obtained her PhD degree in “Human and Animal Physiology” in 1995 and the degree of Doctor of Sciences in “General Neurosciences” in 2006 from the Georgian Academy of Sciences. 1995-2009 years Nato Darchia worked at the Beritashvili Institute of Physiology. In 2001 she completed 5 months training at the Gui de Chauliac Hospital, Montpellier, France. In 2002-2004 Nato Darchia was a post-doctoral fellow at the University of California, Davis. Her research has been primarily focused on the basic mechanisms of sleep-wakefulness cycle, sleep and aging, sleep-health relationship. She actively collaborates with University of California, Davis and University Hospital of Geneva. She is a recipient of several scientific awards and research grants; In 2017, Nato Darchia has been elected as a scholar of Georgian National Academy of Sciences. She joined Ilia State University in 2009. 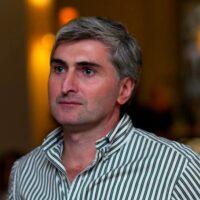 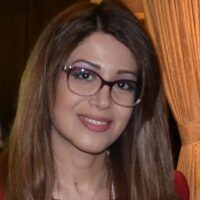 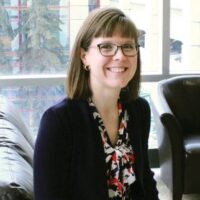 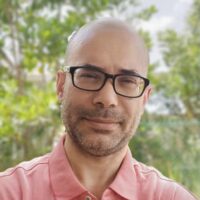 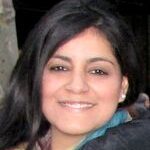 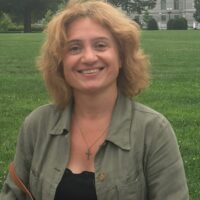 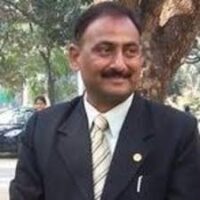 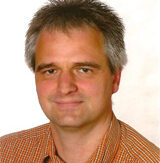 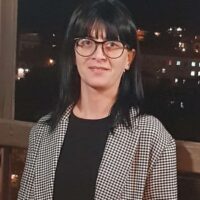 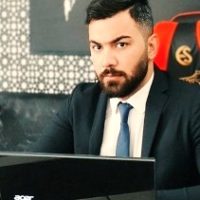 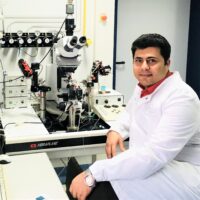 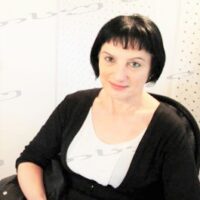